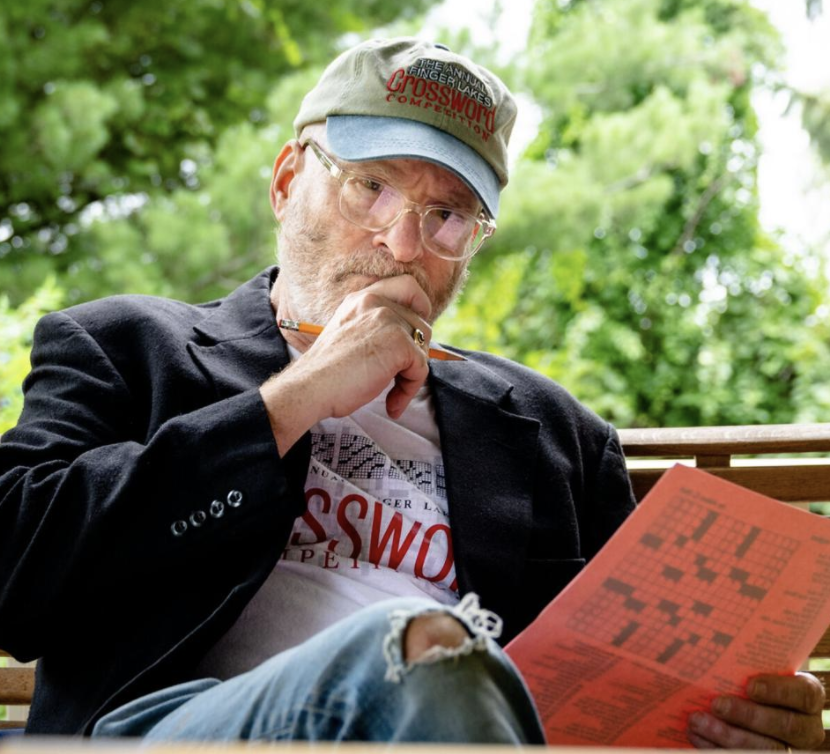 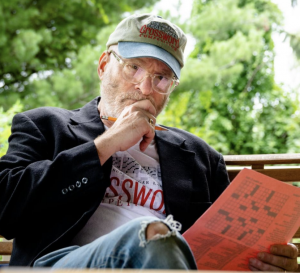 For most people like you and me, if the possible list of answers becomes too difficult or the right word escapes our mind altogether we put down the incomplete puzzle for good. This is not the case for the dedicated cruciverbalist, whom upon encountering a blank he sees a challenge and puts his will to crack it.

That is the mindset that the Chair of the Finger Lakes Annual XWord Competition mr Gary Weissbrot followed to adress covid-caused postponement that delayed this year’s 8th Annual competition date from March to Sept.

The Tournament is a fundraised which donates all of it’s collected money to Tompkins Learning Partners and consists of people or teams of people competing at 3 different levels of puzzle difficulty to complete crossword puzzles.The event gathered over 350 participants last year, all competing for a little winner glory. The competition is supported by businesses and organizations which include the Ithaca Times as well participants fees which are optional and depends on how much they like contribute.

Like nearly everyone, Weissbot assumed that the pandemic would be over by summer, he said, but as Summer came and the rate continued to increase, in many cases spiking in July, he knew they would never be able to meet in person. He was left with two options: officially cancel the event or find another way to get people their crosswords.

Option 1.: Cancel the event officially.
Option 2: Find a different way to get people their crosswords.

Refunds were offered even why we planned to reschedule the event to a later date, -said Weissbrot. He was astonished by the number of people that refused the refund and opted for rescheduling it in a later date regardless of when/where.
Weissbrot told that only 2 registrants requested a refund while everyone else either said We will join in September or to Keep the ticket money as they judged it a decent/worthy organisation and would love to see it launch an event next year
The two participants were Cornell Graduates who were going home in May he said.

This way Weissbrot decided to relocate the event from the Crowded Boynton Middle School to the kitchen tables, park benches and living rooms or local parks  of this year’s players in the Competitions first-ever “Honor” tournament.

We found a way to keep the tradition alive by doing it Online instead of cancelling this event. On your own schedule we will all participate in the 8th Annual Honor Event – the website states.

Being an “Honor Competition”, each participant will be held responsible for cheating and has the responsibility of reporting their own times cirectly to Weissbrot. A mark of a decicated cruciberbalist is the commitment of completing the crossword puzzle without external help or cheating.